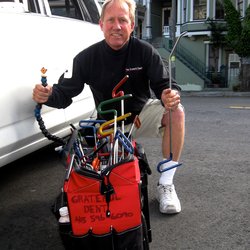 Rob Levander, owner of The Grateful Dent, has been perfecting the art of paintless dent repair in San Francisco, CA, for over 17 years . He has provided mobile service to most of the major auto dealers and body shops in the San Francisco and peninsula  areas.

Rob personally provides all of the dent repair services. He will come to your home or office, and all work is guaranteed. There is a difference in quality, so call Rob at The Grateful Dent to make an appointment to take care of your fender bender A.S.A.P

You won’t even need to drive – this is a mobile service!